After every 2 attacks, the 100% damage dealt by Aldous’ next attack will be transformed into a shield that lasts for 3 secs. Activates every 3 secs.

Aldous unleashes his inner energy to strengthen the next basic attack. Deals 100(+100% Total Physical ATK) points of Physical Damage. If this attack eliminates the enemy hero or an enemy non-hero unit,  Aldous gains 7/2 stacks of “Soul Steal”. Each stack increases the damage of this skill by 7 points permanently. When attacking minions or monsters, the damage of strengthened basic attacks are raised by 300%. Aldous gets 1 stacks from Contract: Soul steal when nearby enemy non-hero units die.

Aldous assumes a defensive stance that lasts 2 secs. During this time, Aldous is immune to basic attacks, while damage from other forms of attacks are reduced by 50%. after 1 sec, he can reactivate to end it immediately,  his scute will explode dealing 100(+20% Total Physical ATK) points of Physical Damage to surrounding enemy units. the defensive state will cause a stun effect for 1 secs at most.

Aldous gains the ability to see the positions of enemy heroes for 5 secs. During this time, if Aldous uses this skill a second time while it is still in effect, then he permanently sees the position of one enemy hero. when aldous hits that enemy hero, he will deal 450 points of Physical Damage and cause 10% secs of knock back. Ending this ability early results in a 0.6 increase in cool-down time. 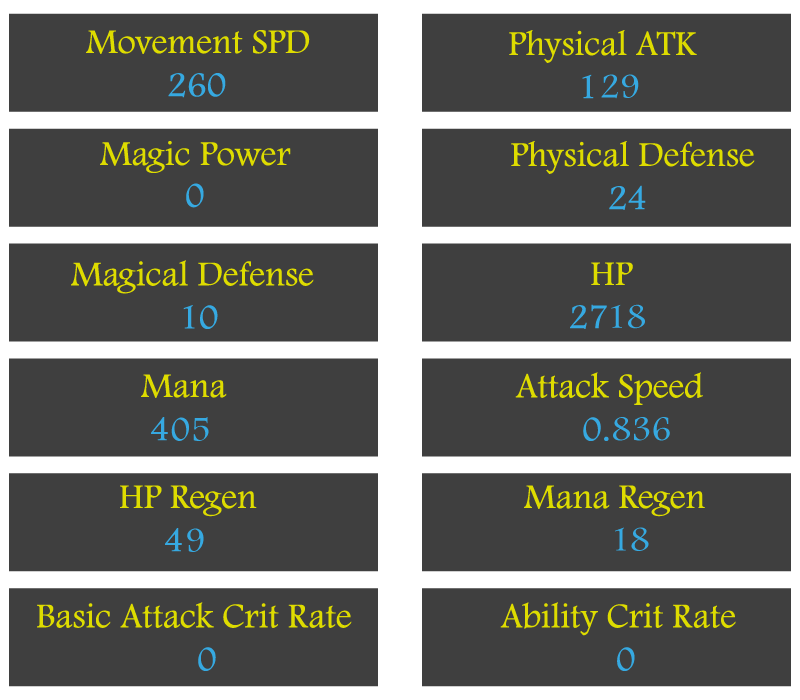