Harith gains insight from his key. He immediately reduces its time controlled up to 70% (dependent on the number of nearby enemy heroes).

Harith dashes towards the designated direction. When arrives, he steals the Magic attack of nearby enemy heroes, generates a shield that absorbs at east 240(+150% Total Magic Power) points of damage and enhance the next Basic Attack. Harith’s enhanced basic attack deals 250(+80% Total Magic Power) points of Magic Damage and slows enemies by 60%. Hitting an enemy with Harith’s enhanced Basic Attack reduces the cool down of the next Chrono Dash by 4 secs.

Harith uses his Key to summon the Zaman Force. when the multidirectional rift appears, the next cool down of Chrono Dash s reduced by 4 secs. The rift then immobilizes nearby enemy heroes for 1.2 secs and slows them by 50% for a period of time. ( If Harith comes into contact with the rift when using Chrono Dash, he will absorb the energy within it, so as to reduce the cooldown of the nexr Synchro Fission/Chrono Dash by 1 secs/4 secs, respectively). 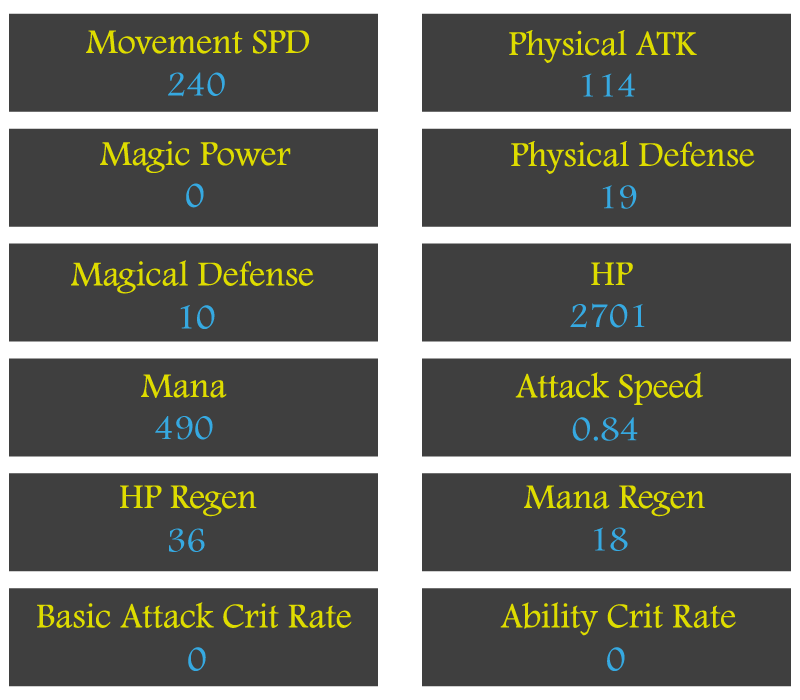