Hayabusa throws three shurikens forward that travel back to him after flying a certain distance. Each shuriken deals 170(+70% Extra Physical ATK ) points f Physical Damage to enemies and slows them. Hayabusa also recovers 10 points of energy. Damage and regenerative effects of this skill decay over times. Every level of this skill will grant Hayabusa 3% spell vamp.

Hayabusa moves towards a designated direction and releases a phantom behind him. If the phantom hits an enemy, it will split into 3 phantoms that travel in different directions. When phantoms hit enemy heroes, they will slow the enemy hero by 60% deal 130(+30% Extra Physical ATK ) points of Physical Damage, and seep into the enemy hero. Hayabusa can reactivate this skill to travel to a phantom’s location. If that phantom happens to be in an enemy hero, Hayabusa will deal an additional 130(+30% Extra Physical ATK ) points of Physical Damage. Every time Hayabusa travels using Quad Shadow, the cooldown for shuriken is reduced. 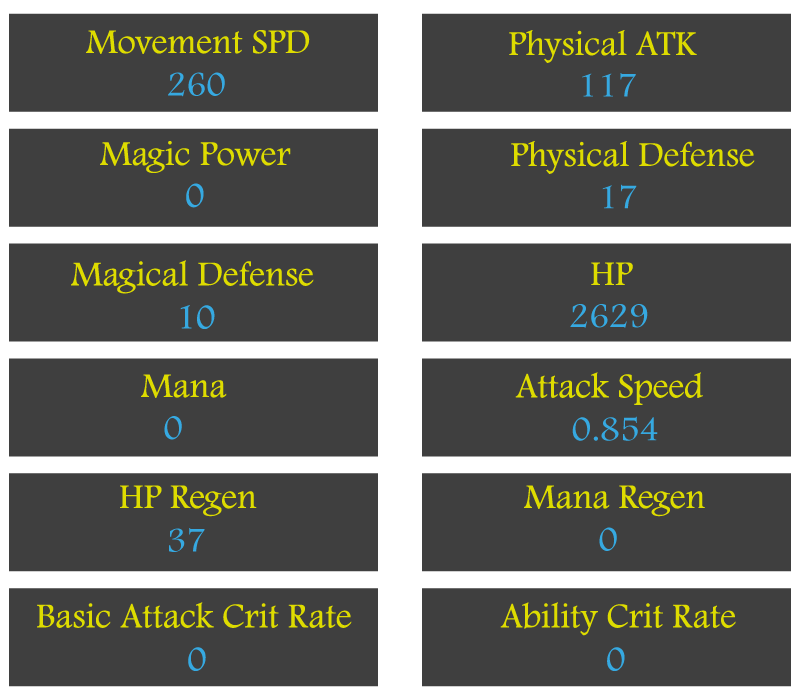