Natalia’s attack’s made from behind deal an extra 15% damage. If she is in the bush for 2 secs without taking or dealing damage, Natalia enters Stealth state. Leaving the bush for 5 secs or dealing damage will make her appear. Under Stealth state, her movement speed is increased by 20% and her nect basic attack deals an extra 25% damage, and silences the target for 1 secs.

Natalia dashes forward, dealing 250(+50% Total Physical ATK) points of Physical Damage to enemies along the way. This skill can be cast again within a short period of time after hitting an enemy.

Natalia cast a smoke bomb on the spot, reducing enemies’ movement speeds by 65%, while increasing her attack speed by 25% and becoming able to dodge all basic attacks in the smoke. 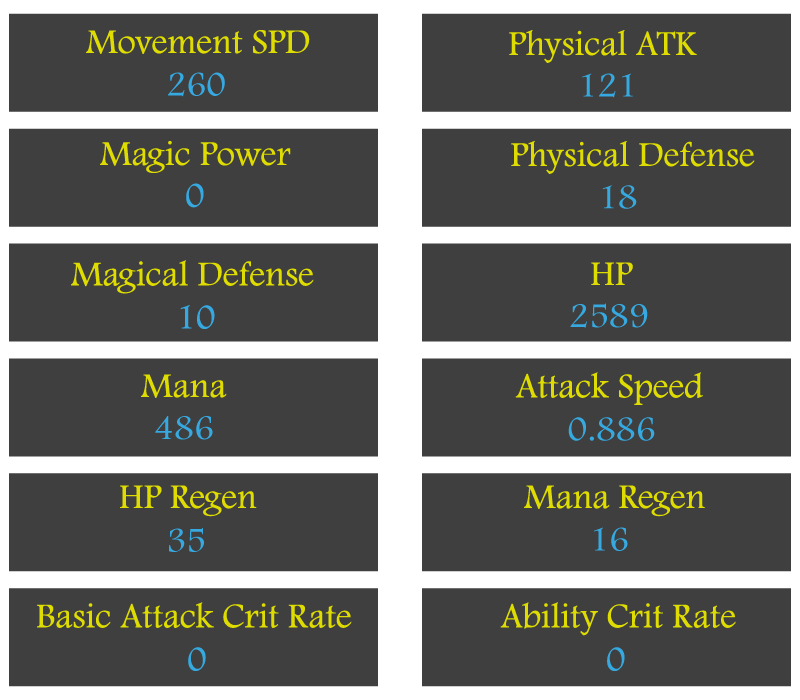