Valir’s skills ignite his targets ablaze, every second dealing Magic Damage equal to 0.6% of their Max HP. Lasts for 4 secs.

When blaze stacks 3 times on a target, it causes an explosion, dealing magic damage equal to 6% of target’s Max HP and stunning the target for 1 secs. (Within 7 secs, the same target can only be stunned by Valir’s skills once).

Valir can stack the fireball up to 2 times. If the first target the fireball hits is an enemy hero, Valir will restore a fireball at once.

Valir unleashes a torrent of flames forward, knocking enemies back to the very end of its range and dealing 200(+60% Total Magic Power) points of Magic Damage to them.

After being enhanced by the Vengeance Flame, the Searing Torrent will generate a firewall at the very end of its range that lasts 4 secs, dealing 80(+24% Total Magic Power) Magic Damage to nearby enemies each second.

the torrent of flames and firewall can slow enemies by 25% for 1 secs.

Valir removes all CC effects from him and surrounds himself with 4 Vengeance Flames, enhancing his Burst Fireball/Searing Torrent. This enhancement increases the Basic Damage of these skills by 30% for 9 secs.

Meanwhile, increases his Movement Speed (decays with the time) by 50% in 5 secs. 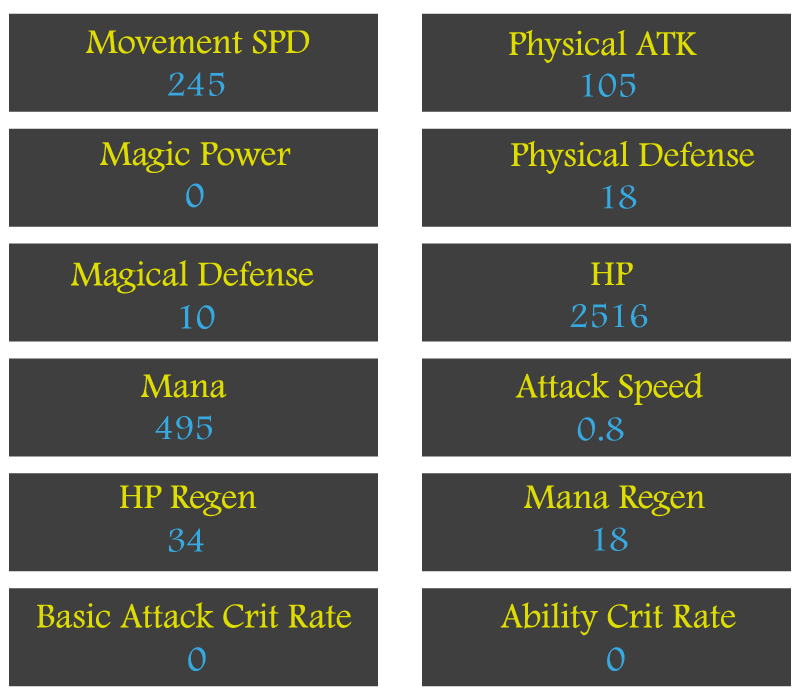